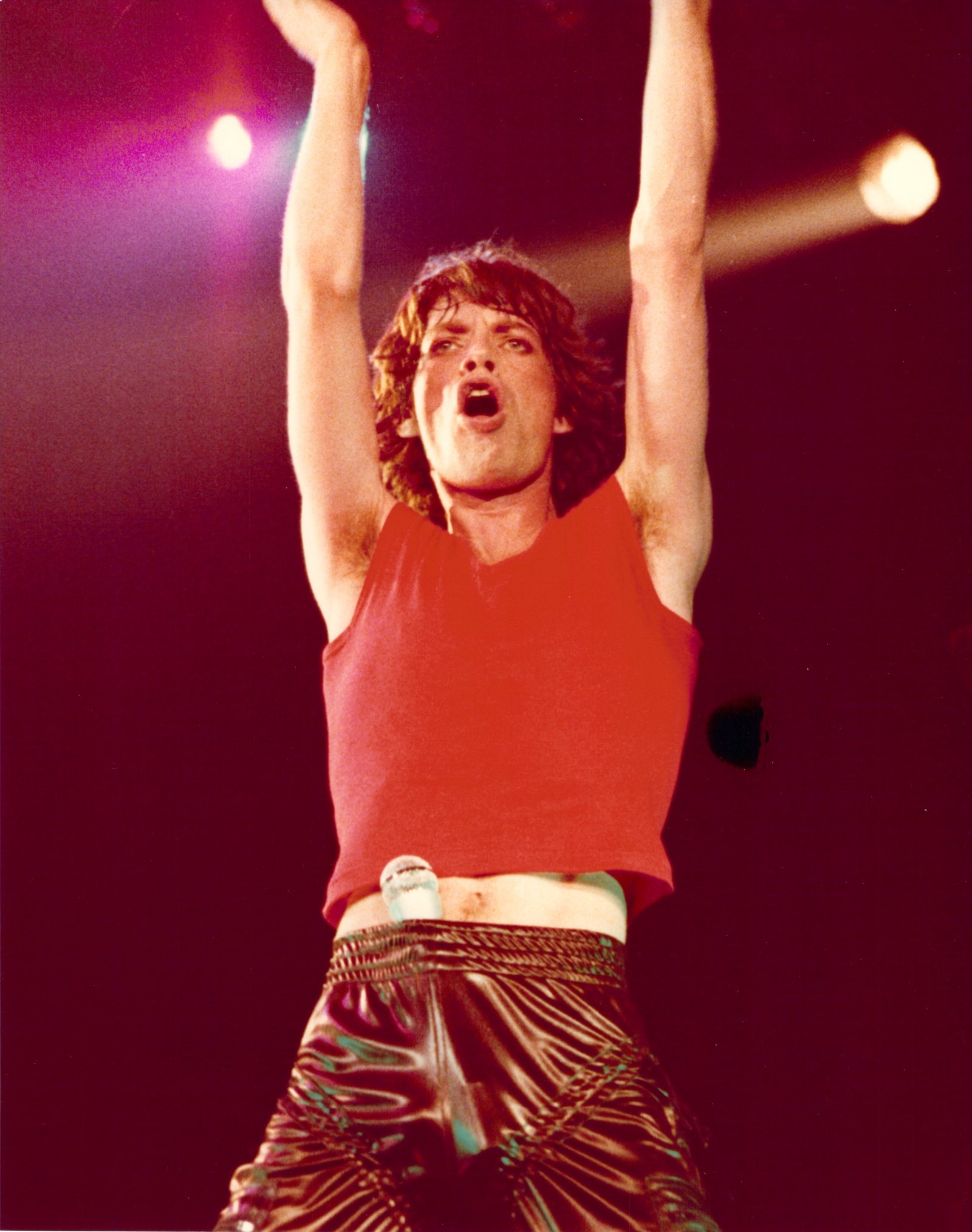 I took this photo of Mick Jagger when I was a photojournalism major at the University of South Florida. It made the cover of a small time music magazine, and I had visions of eventually getting my work on the cover of Rolling Stone. Just like the song.

They didn’t, and fortunately, I did. The most fortunate part was that I developed a life-long obsession with discounted present value formulas, which is a bit odd, I know. Almost all NPV formulas built into spreadsheets and various analyses presume payments at the end of a period. This works fine for annuities, promissory notes or mortgage payments. Lease payments, however, are made at the beginning of a period, not the end. So if you use most standard NPV, PV, and IRR formulas the result is close, but not correct. Which absolutely drives me crazy.

The new FASB and IFRS Lease Accounting rules require that lease rent payments be shown as a liability on the Balance Sheet. The liability is calculated with a discounted NPV using the lessee’s incremental borrowing rate, excludes operating expenses and, in some but not all cases, taxes and insurance. If a termination right exists, you calculate based on the shortest likely term including any termination fee. This liability is offset on the Balance Sheet by a Right of Use Asset, which is generally the same value as the liability plus any “initial lease costs”. Not too complex, really.

I recently came across a “Big 5” commercial real estate brokerage firm’s online lease calculator that proposed to display the new FASB or IFRS balance sheet impact. The calculator uses an end of period assumption (wrong for leases!) and annual payments instead of monthly (again wrong for leases!). Almost all of the FASB/IFRS calculators that I’ve found online do exactly the same thing. Most also neglect to provide inputs for initial lease costs or termination fees. Making them, well, worthless. 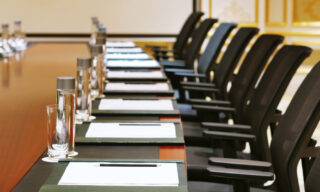 Mergers and acquisition real estate due diligence – or pay your dues 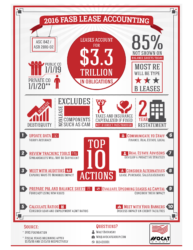 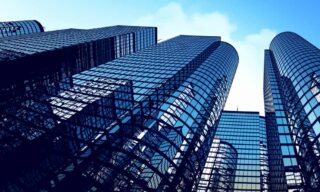 Are you paying for imaginary space?