Office market demand has fallen by more than half over this time just one year ago, and rates have remained somewhat flat. Look at this chart comparing Office Market Rent to Occupancy:

There has developed a significant spread between “bid” and “ask”.

Unfortunately for many corporate office tenants, understanding the true Fair Market Rent can be a frustrating experience. There are few comparable lease transactions happening, and the ones that are available are likely projects that either had started before C19 or represent renewals by equally uneducated tenants forced by a pending lease expiration to make a hasty decision.

We saw similar results after the 2007 Financial Crisis. Because of the long term nature of commercial leases, the office market did not bottom out until 19 months later.

Here are three tips if your lease expiration is approaching in 2021 or 2022 and/or you plan to negotiate now to reduce space under lease:

Many companies are sitting on their hands waiting until the new year or until the vaccine is widely distributed.  When they do act, there will be a flood of space placed on the market, making negotiations more difficult.  Don’t sit on the sidelines, get this figured out now and act. 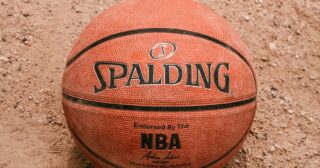 How Warehouse Users Can Maximize the Cube 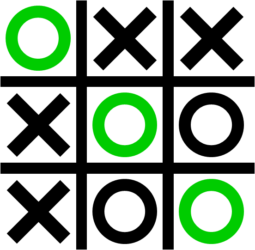 In the Middle of a Lease? Do These 3 Things.